Let’s take a look at what some of the current oil vulnerabilities are for Australia and then examine what this could mean in the future, when oil depletion begins in earnest.

In absolute terms, Australia is largely self‑sufficient in the coal and gas needed to provide energy to its economy and society. However, the same cannot be said for oil and petroleum products which account for 34 per cent of total energy consumed in Australia and 97 per cent of the vital transportation sector.

Australia’s oil production peaked in the year 2000 and has declined overall since then (figure 1). Liquid fuels production will continue to decline because production from new domestic projects has not been able to offset declines from currently producing fields. 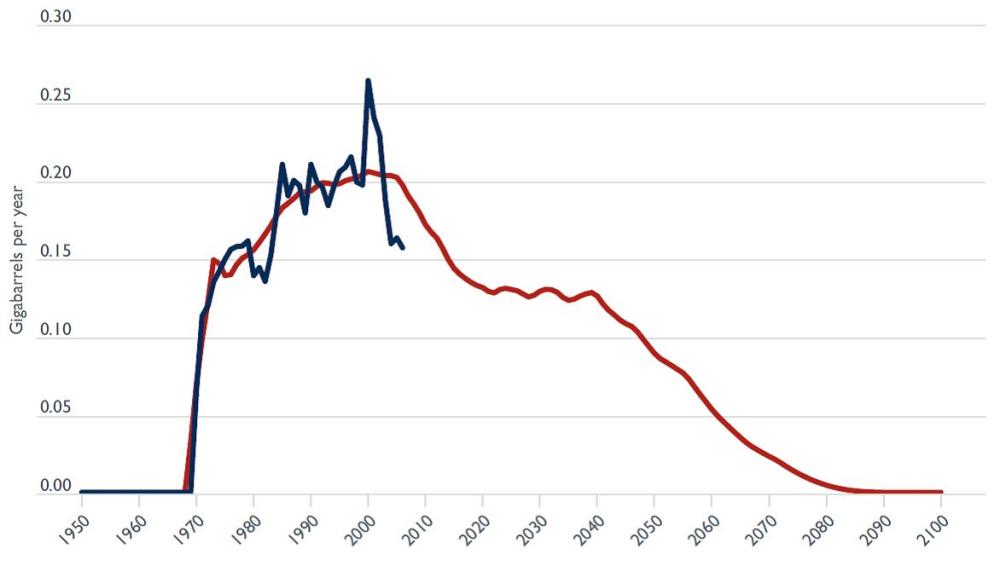 While Australia’s oil production is already in decline, national consumption has risen steadily by around 20 per cent over the past decade. Australia is a net importer of both crude oil and petroleum products (Figure 2) and the trend towards increasing net imports is set to continue in the coming decades.

Net imports currently account for about 60 per cent of Australia’s consumption, however Australia’s oil self-sufficiency is actually far less than the remaining 40 per cent would suggest. The Carnarvon Basin off Northwest Australia accounts for 72 per cent of total Australian liquids production. Most of this bounty is exported due to the lack of regional refining capacity, the proximity to Asian markets and the ability to demand premium prices for the light, sweet grade of oil produced in the region. Subsequently, the country’s North and Northwest regions completely rely on imports of refined liquid fuel products.

Presently, only 17 per cent of the feedstock used in domestic refineries comes from domestic crude oil, down from 37 per cent a decade ago. Figure 3 illustrates just how little of Australia’s indigenous crude oil is refined into products that meet the end needs of Australia’s citizens and industries.

The Australia Senate noted in 2007 that:

‘Australia’s self-sufficiency in oil is expected to decline into the long term as reserves are depleted and because of rising demand.’