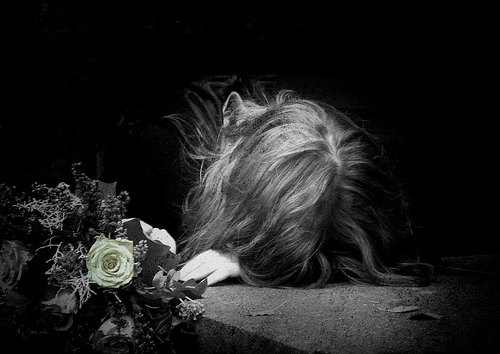 I’ve almost finished my first week back at work and the energy and enthusiasm I had coming back from vacation is gone. I’m feeling really down on the world right now and have very little hope for humans. Here are a few contributing factors:

Although I’m feeling a bit down on things at the moment, a couple of blog posts this morning brought a smile to my face.

These are simple things. Things I can control. This weekend I’m going get dirty in the garden, finish off some crochet projects and work on my self-sufficiency plans. I suspect that there is nothing like a good dose of personal action to make me feel more empowered and hopeful.