Even though I’m in Canada this week, I thought today I should mention something for which I’m thankful for. 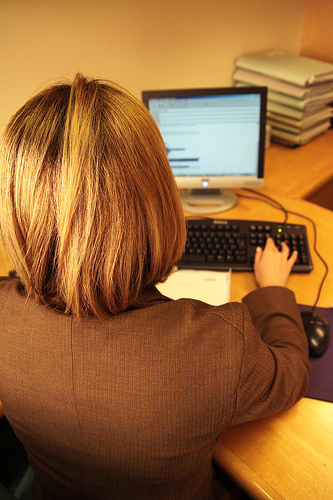 I am thankful that I have a job, because an increasing number of people don’t. I read a statistic earlier today which quoted the ‘real’ unemployment rate in the USA is 17.5%! That means that nearly one in five people who want full-time work can’t find it.

Just this morning a work colleague here in Canada was mentioning that our organisation is not offering any promotions this year. I certainly was hardly expecting a promotion myself, but I was extremely surprised about a blanket statement saying that no-one was being promoted this year. In my nearly 15 years with the organisation, that’s never happened before. Not even close. So although Australia has officially escaped recession, is seems like employment prospects in the lucky country might be suffering.

Today I’m sparing a thought for those who are out of work and are finding times hard. I am also giving thanks for the good fortune I find myself in. I guess we should never take anything we have for granted.