On Monday, following the Chris Martenson seminar, Brendan and I drove about six and a half hours through Colorado and Wyoming and into South Dakota. The sun is up much later up there, so we had plenty of sunlight left in the afternoon to visit Crazy Horse and Mount Rushmore. 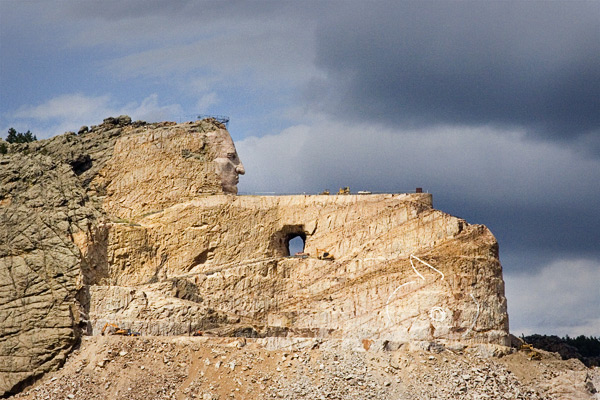 Although Crazy Horse isn’t yet finished (despite being started over 50 years ago) the size of the monument is truly impressive. The photo can’t depict the enormous size, but his completed face is about the same size as the faces at Mount Rushmore. You can see the horse’s head drawn on the side of the mountain to give you an idea of how huge this is going to be. What impressed us most, was that this has all been done through the efforts of one family with no government backing. The second generation are now working on it after their father passed way. 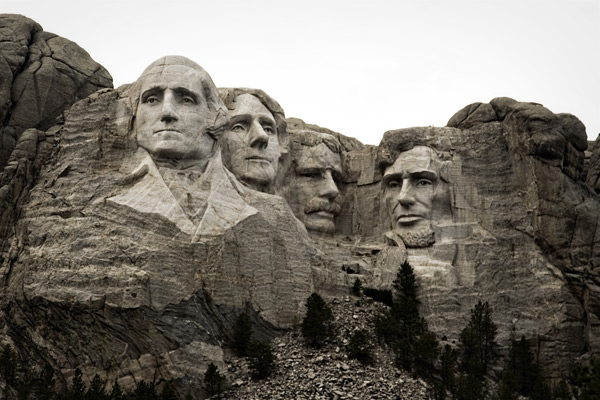 To be honest, Mount Rushmore was so much better than we expected. The Black Hills where it’s located are just beautiful and the monument is tucked away in forest. We took a loop walk and listened as one of the rangers gave us some history on each of these famous presidents. I’m really enjoying learning about American History and Politics. It’s quite fascinating. 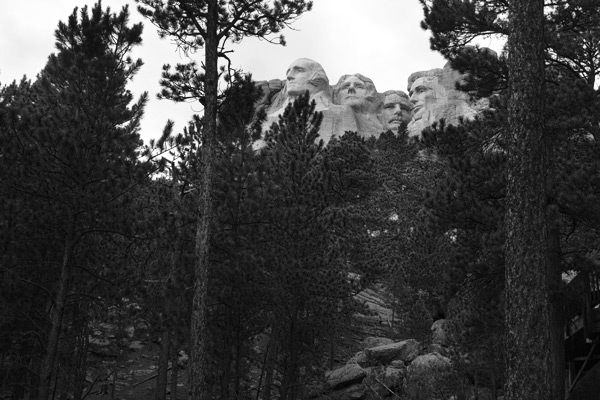 Unfortunately we only had the afternoon and one night in South Dakota before heading back into Wyoming. I’ll post some of those photos on the blog soon.

Check out more photos from my travels